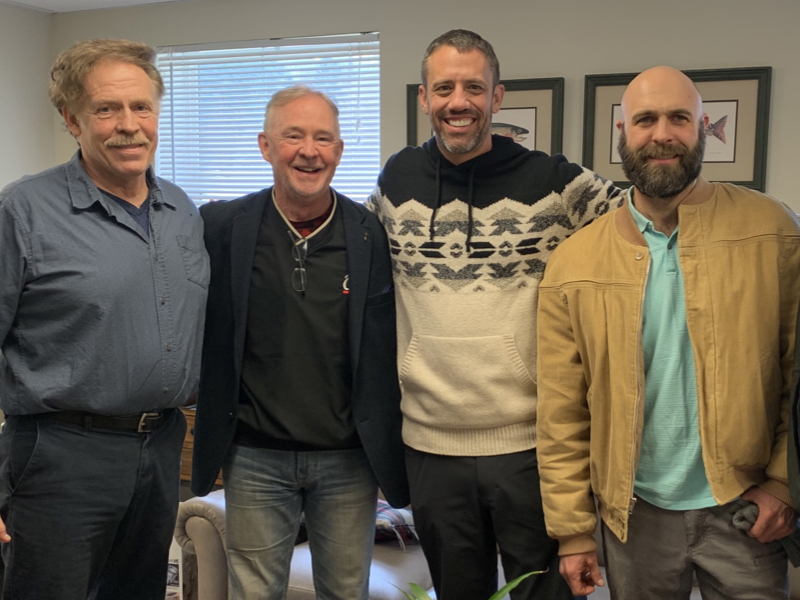 GeneHarmonics Inc., the parent company of NanoHarmonics, as one of the participants in the population study that is aimed at developing datapoints to create predictive models to help fight future pandemics and present-day infectious diseases, started collaborations with John Stark, PhD of Washington State Academy of Sciences. John Stark is the premier eco-toxicologist and entomologist in the whole world.

“John is also a population modeler and has developed population-level risk assessments based on matrix models and differential equation models.” John shall design the population study to take into account several data points: levels and types of insecticides before, during, and after the study, behavior of disease-carrying insects, biomarkers in large swaths of populations before, during, and after the application of mitigation measures such as anti-insect paints as well as other products that can add an additional layer of protection for families that are applicable at the industrial scale.

The study shall be integrated by the data platform currently being developed by BitHarmonics, Inc., the data company of GeneHarmonics, Inc

In the picture (from left to right) are Dr. John Stark, Dr. Ray Brewer, an associate of Justin Jones, Justin Jones of NanoHarmonics Inc., and Zak Kennedy – during the groups visit in Washington State with Jaime Sta. Maria, founder and CEO of GeneHarmonics, BitHarmonics, and NanoHarmonics, Inc., to launch the project.

The population study is expected to the first in a series of studies that will be conducted to map out datapoints on other infectious diseases in other countries – Tuberculosis, Zika, Ebola and more.

The study has commitments from international organizations who will lead their expertise to help saves lives. Among them are: