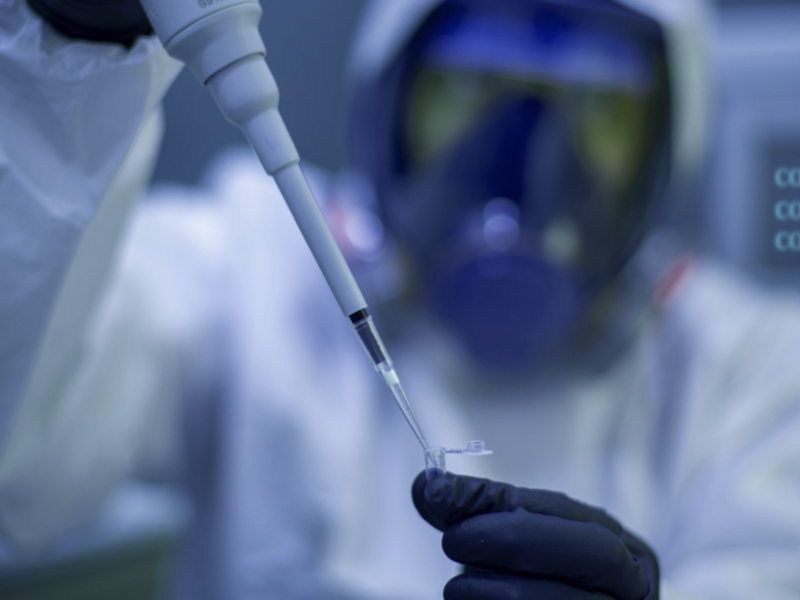 Jimi Sta. Maria is incubating GeneHarmonics Inc. to complete the ABC of converging technologies that will usher in major innovations for the future. A stands for the ATOM which is represented by the Quantum Dot technology being used for its diagnostics devices, B stands for a BIT which is the fundamental unit in the data platform being developed under BitHarmonics, and C stands for CELL which is the fundamental unit of concern in novel therapies and drug development.

The identification and isolation of biomarkers to be bio-conjugated with Quantum Dots to monitor effects of intervention for drug development will be a groundbreaking application. It’ll accelerate the process, reduce the cost and mitigate risks associated with clinical trials.

Jimi is currently in discussions with drug delivery system biotech companies from California who are excited to partner not only because of his access to technology that can monitor biomarkers but also because of the infrastructure in the US and Asia that can shorten the time towards commercialization.

On-going talk about partnerships on drug delivery systems and drug development are currently underway with dominant pharmaceutical companies in Asia. Hospitals who would participate in clinical trials are also underway. Strategic alliances that are in place include pathways towards, commercialization, monetization, access to grant money, and others.