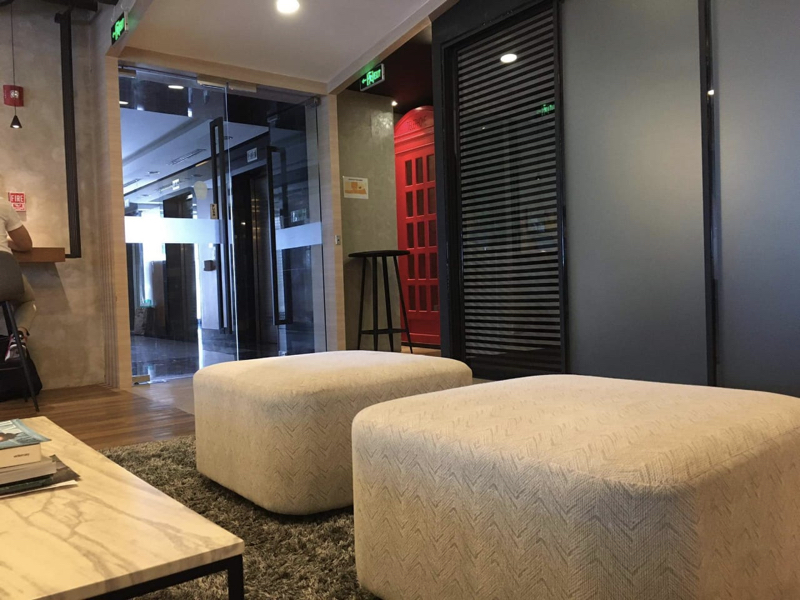 NanoHarmonics Asia, Inc., headquartered in Rockwell Center, one of the most prestigious financial districts in Manila in the Philippines, is aggressively building the supply chain, distribution, research and development, and other strategic partnerships in that part of the world.

Headed by its directors, Rommel Roque and Gil Masiglat, NanoHarmonics was able to tap into existing relationships forged over a thirty-year period by the partners individually and collectively. The infrastructure means immediate distribution, toll manufacturing, regulatory applications, research and development of drug delivery system now. Now and not after months of negotiations and discussions.

Gil has started discussions with one of the most dominant distribution channels in the Asian Pacific region that is operating in more than 10 countries with annual revenues of more than $ 100 Billion and control of more than 60% of the market. The discussions has already resulted in a signed letters of intent waiting just on commercial details for a more formal commercial contract.

Gil has signed an NDA that will lead to an agreement to do clinical trials on novel molecules re-compounded with existing drugs to increase bio-availability of beneficial APIs as well as reduce or even eliminate those that adversely affect patients. A contract is expected to be finalized within April of 2022 if not earlier.

In the business-side of things, Rommel started discussions with potential strategic partners, equity partners and other groups that can create synergies with NanoHarmonics in the SouthEast Asian Region.

The names of the pharmaceutical companies that we will be partnered with will be disclosed after the finalization of agreements with them.